What Do You Know About API? 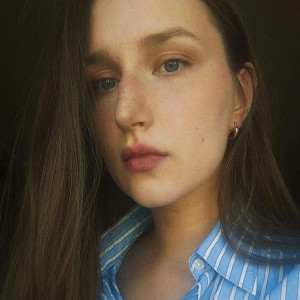 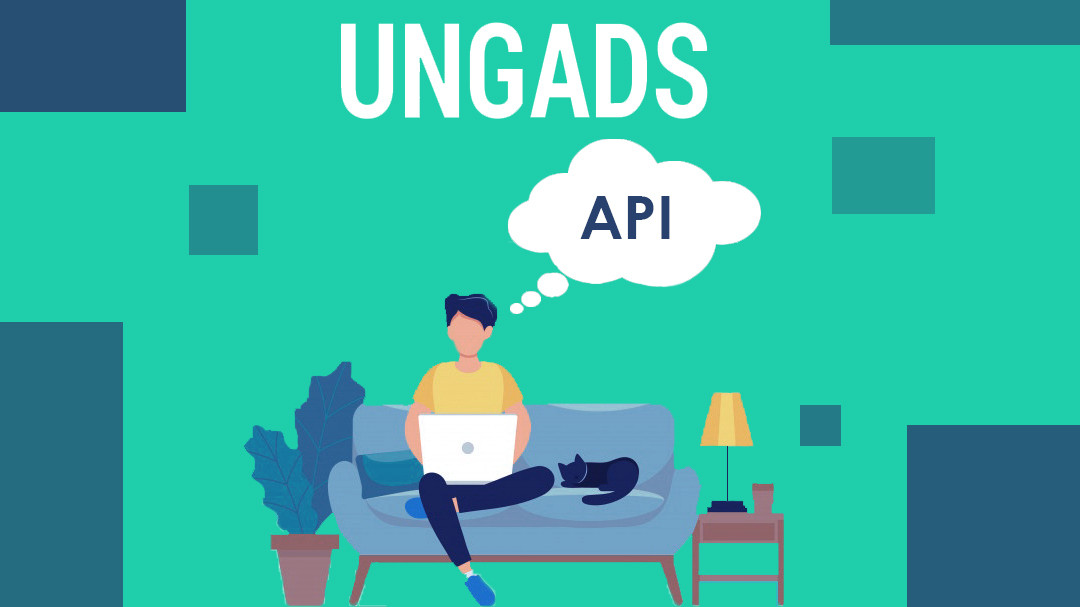 The digital advertising realm is immense, and nowadays on the market, there are a lot of various instruments and tools to simplify activities related to ads. Everybody starts low and go slow, but having reached a certain level, it becomes hard to cope with all the processes by own efforts. And this is where automation of some tasks could be very helpful.

Fortunately, today it's feasible! Wondering how? We guess, you know, but just haven't thought it through. Have you ever considered API and its value in a broad sense? Let's take some time to see what it actually is and how it can be used. Just imagine, having entered the market, API profoundly changed the process of info sync between various applications and software components.

API or Application Program Interface has already become a common and widespread type of technology used in various digital fields. Although API is nothing more than just a set of tools, protocols, and subprograms, it might be a useful instrument, operating like a software intermediary that provides helpful functionalities, enabling applications to communicate with each other and share data.

API was originally invented to simplify application development processes with the help of building blocks. Developers don't need to reinvent code every time, with API, they come close to a reusable one, this significantly speeds up building processes. In other words, API is a ready-to-use code, enabling programmers to create apps.

Oh! It may seem overwhelming to those who are not involved in the programming reality, may not it? Put it simply, API is a language, allowing programs, by making requests, to 'talk' to each other in order to complete a common task cooperatively. That is, via API, one program 'borrows' data and info from another program and automatically performs a certain action like in the case of YouTube videos. For example, if you liked some video on the platform, it would probably show up on your website or social media. Facebook's API makes it possible to automatically sign in to other apps using the Facebook account, as well as leave comments on any sites and synchronize them with the Facebook page. Google has the same "Sign in with Google" option thanks to API. In addition to this, Google APIs provide tons of functionalities like automated account managing and custom reporting, analyzing and tracking site traffic, etc.

A few words on types

Based on the protocol and type of data to be communicated, APIs can be divided into REST, SOAP, RPC. However, SOAP and RPC are becoming things of the past, while REST is an API type of choice today.

Sounds awesome? But, you must be wondering how to apply API to optimize your own process. Then, let's look deep into possible ways to use it.

If you're an affiliate

Unfortunately, if you're an independent affiliate, running your own show and lacking programming skills, then we doubt that API can bring you some kind of practical significance.

If you're a team

Even if you're in a small team environment with at least one developer, then API can become a powerful instrument in your holdfast. For instance, you can set up and automate some processes like an hourly balance status reminder.

If you're a company

If you're a company with a whole team of tech specialists, then the use of APIs offers great opportunities in terms of process optimization and task performance automation. The technology enables you to conduct and manage large-scale campaigns, set up regular updates, create new editing tools. You can automate the process of list compiling, including only active campaigns, for example.

APIs also allow you to create an integration of several business apps, they would converse with one another, requesting and sharing data, and as a result, implementing tasks automatically.

You can use API to set up targeting, this means, the service will filter zones and target those, where campaigns perform well, while block the ones with poor performance. Additionally, via API you can test your targeting to detect errors.

Using API can also assist in carrying out A/B testing, for example, you can create groups of ad variations and display them to the audience; when the stats are collected, the system might identify an ad, which is the most resonating with the audience, and start to show it more frequently.

Let's briefly illustrate some other possible ways to use APIs through the example of UngAds.

The platform's API can ensure automatic data transfer. With UngAds API, you can obtain accurate data and analyze campaigns' showings. Thus, pulling various statistics reports, based on several parameters, becomes possible. You can filter and sort statistics by dates, by IDs, by publishers, or get a general report.

Via this API, you will get full control over a campaign, in terms of launching, pausing, blacklisting, whitelisting, and editing it at any moment. That way, according to campaign performance, you can change settings to achieve better results.

It's fast and easy to get started automating and optimizing your processes with UngAds API, everything you need is a URL to apply to, a token for authorization, and docs to write requests.

After creating an account, you can get a token and URL samples in API section on your dashboard. To make an API request, you should use the following URL:

And then, depending on your goal, edit the URL, inserting an appropriate 'method'. For instance, to launch a campaign, you can use the following URL:

And to stop a campaign you just need to replace 'play' with 'pause':

When you're going to get stats, your request should look like this:

If you want to specify your stats by date range, the URL will be as follows:

In order to get stats for a certain campaign, add a campaign id to the link:

If you need to pull a report sorted by publishers, then use this one:

You can get black and white lists of publishers, using these commands accordingly:

And in order to set the list, you should add a range of publisher ids to the command, for example,

Summarizing the talk, establishing communication and interaction between apps and their components, API significantly expands functionalities, as well as saves a ton of time and effort. And besides that, there is more to come! Platforms don't rest on their oars and constantly develop API technology to offer more and more opportunities for users.