Brands Have Stopped Affiliate Programs: How to React to the Situation? 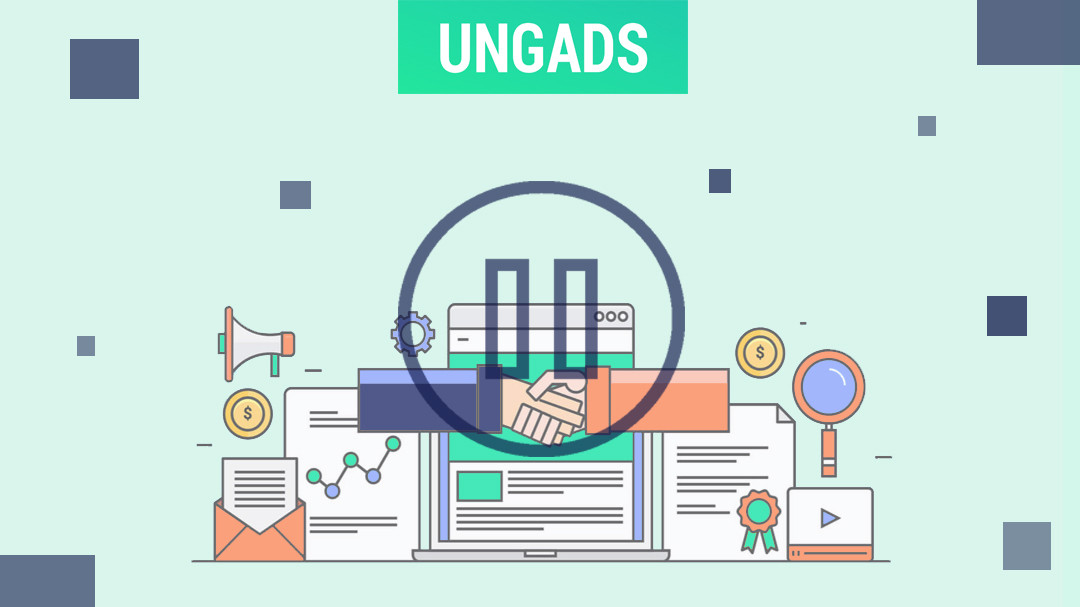 Without waxing too poetic, the world is living in a mess now. And this has lasted for six months already. The pandemic that has made us completely change our habits couldn't but leave a lot of traces on the overall global economy, and digital marketing is not an exception. Being its important part, affiliate marketing is undergoing plenty of changes and passing through challenges. People had to move to online life. And today, online activities remain the core ones for many brands. Although it may seem that these events and new tendencies should have work in affiliate marketers' favor, that is not quite the case.

Why should we care?

No doubt, there is no affiliate marketing without affiliate programs. They play the role of 'main pillars' in relationships between publisher and advertiser. Through these programs, the former earns income by gaining a commission from customers' clickthroughs and actions performed, the latter gets an additional promotion and boosts sales accordingly (more on benefits of affiliate programs for advertisers here). Affiliate programs are like a 'feeder' for all affiliate marketers, for this participation brings them a basic income.

Most affiliate marketers were living like that: having tested hypothesis, found out profitable traffic sources, and identified what really worked, they set the wheels in motion and got considerable passive income through a well-established source. And who would have thought that such a perfect and efficient process could break down? That's exactly what we are going through now.

Recently, major brands announced a suspension of some of their affiliate programs. Such a step was likely to be taken due to the situation with pandemic and changes caused by it. On the one part, demand for online services has grown sky-high, on the other part, some spheres have become almost dead. For instance, the travel sector and sports betting (you can read about betting in times of the pandemic here) have drastically decreased, e-commerce has been totally messed up, while gaming, streaming, finance, dating, remote work and education have started to experience an increasing growth in demand.

This situation created an imbalance, instability, and uncertainty in the affiliate marketing realm. Whether a sudden increase in some sectors and a sharp decrease in others or brands' intent to play it safe and cut down expenses led to these halts, it remains ambiguous.

Despite the fact that brands deny a direct connection of suspension with pandemic and the current crisis, we've mapped it back ourselves, and we're willing to share some insights on it.

Such major world's retailers as Walmart and Amazon had put on hold their programs right after a spike in online sales in March. Travel aggregators, hotel booking and ticketing platforms had paused their programs immediately upon prohibitions on mass gatherings and travel bans. All these holdups are within the most affected areas that we've just mentioned above. There is every reason to suppose that the halts were brought about by the pandemic and its consequences. There's no place for happenstance in the marketing world.

In order to sketch in the situation more precisely, we've made a list of suspended affiliate programs, and we are glad to bring it to your attention.

As previously stated, the e-commerce sector was dramatically affected, that's why it led to a significant impact on merchants' relationships with affiliate networks.

1. Without explanations, Walmart halted its affiliate programs with such top influencer platforms as Rakuten, Skimlinks, and MagicLinks.

2. Amazon broke a contract with some affiliate networks, for instance, Skimlinks and Sovrn were prohibited to send traffic to the retailer. Additionally, the retailer cut commission rates for members of its own affiliate program, Amazon Associates. It's subject to several categories:

4. Following the example of global retailers, Patagonia and Victoria's Secret paused the programs with Skimlinks and rewardStyle.

Due to the 'stay home' regime and bans on traveling, brands involved in the tourist industry took certain measures and broke their affiliate agreements.

6. Such well-known air carriers, as Qatar Airways and Air France, stopped their deals with Skimlinks.

As it might appear, Skimlinks is a worst-hit network here. But the affiliate marketing leader claims the opposite, asserting that it is experiencing an increase in new merchants.

Even though all these programs were put on hold three months ago, and brands reported that it was a temporary measure until further notice, there is no update on this step so far. And those who thought that it wouldn't be a long-lasting action and everything would get back on track soon, have already become disappointed.

Being in a rapidly changing environment, you shouldn't lose your time, you should find solutions to problems as soon as possible, and, taking a challenge, manage to easily shift to new areas. As soon as you try to think out of the box, you'll see plenty of opportunities around. And we are here to help you.

How to get through these dark times?

Hypothetically speaking, there are two options: you can either put your affiliate efforts into cold storage and wait until better days, no doubt, they will come sooner or later, or demonstrate flexibility and turn to other ways. And as to us, we're strongly convinced that the second one should be your best decision. No matter whether you are involved in most affected verticals and participate in halted programs or not, the overall impact on the industry is too huge and the scenario of the situation is too unclear that it's essential to constantly monitor the current state and to look for and test new techniques.

When it comes to the tourist vertical, with the onset of the summer, in several countries travel restrictions have been reduced to some extent. European countries have already started to reopen their borders, however, visiting some countries will be possible only for certain purposes, like business, education, family reunification, etc. That's why if it's your area and you don't want to leave it, you can consider some profitable affiliate programs that were not paused, such as HotelsCombined affiliate program or Hotellook affiliate program.

In the e-commerce niche, there are plenty of opportunities, even in light of the current situation. If you deal with Amazon, you can proceed with Amazon Associates switching to the products and categories that were not affected. If you work with Walmart, then the Walmart Affiliate Link program is a rather trusted one. However, the behavior of these two retailers might be unpredictable after the suspensions mentioned above. You can consider other alternatives in this niche, such as eBay Partner Network or Target affiliate program.

It may seem rough, but you can go beyond and take advantage of the situation. Take a risk and join programs within the verticals that have bumped up. According to the latest marketing data, it's safe and profitable to deal with the following niches:

So, as you can see, the suspension of several affiliate programs is not a dead-end at all, even if you were a participant of one of them, and it was your 'feeder'. Affiliate marketing is a field of unlimited opportunities, and the point is that you take a closer look and notice them. Remember, when one door closes, another opens, just keep moving forward!